Jakarta's transport is daunting not hopeless

By Paul Barter May 21, 2019
Jakarta's urban transport problems are epic and this metropolis of 24 million people seems an unlikely place to look for lessons, except maybe cautionary ones.

But Yoga Adiwinarto, ITDP’s Country Director for Indonesia, wants you to know there is progress. In fact, there are lessons for other large cities in middle-income countries to learn from.

Yoga and I discussed urban transport in Jakarta for Reinventing Transport episode #14.


Here are highlights of our conversation 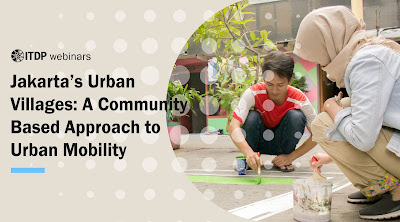 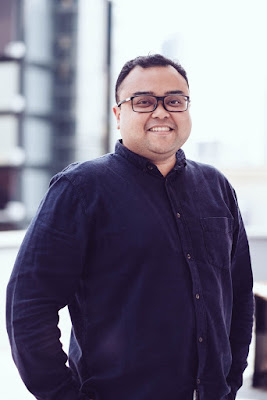 Yoga is Southeast Asia Director and Indonesia Country Director for the Institute for Transportation and Development Policy (ITDP).

Yoga has been with ITDP since 2009, initially as transport specialist managing the BRT improvement in Jakarta and Pekanbaru. Over the last three years he has worked on public transport planning and operational, Demand Management, Pedestrian improvement as well as some management and financial aspects of BRT operation. He was involved in planning and preparing the operation, tender and contracts for the opening of the last three BRT corridors in Jakarta, which is now the longest BRT system in the world.

Yoga holds a bachelor’s degree in Civil Engineering from the Institute Technology Bandung, and a master’s degree in Transport Planning from Leeds University, England, where he spent three years working in transport consultancy firm after finishing his degree.